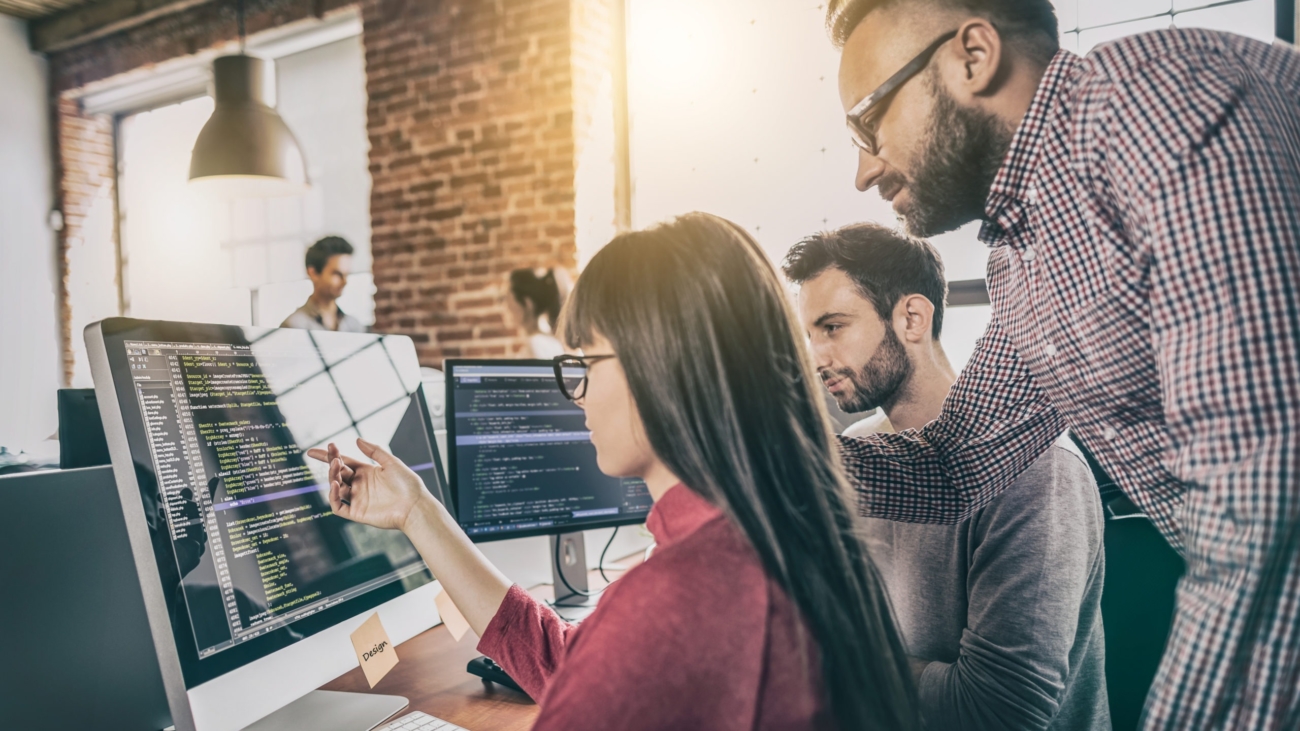 After the minitel and the first website of the 2000s, Agora is taking the turn of new technologies with a single credo: improving the productivity of the repair chain R&D is at the center of the group’s activity with a third of the employees working within the Agora Lab (R&D center). Today, the group connects not only its users but also all other players: mass distribution, insurers, software publishers, etc. Discover in the second article of our series on innovation, the history of this evolution.

Agora speeds up the management of repair files

Over the course of the 2000s, the format of data exchanges became standardized and their mode of transport evolved. The real turning point in digitization began in 2008 with the possibility for repairers to retrieve a work order by simply downloading an XML file. A manual mode that avoids re-entering data and improves the management of repair files.

From 2012, appearance of the first web service for technical stations

Repairers can now connect their sales management software using the very first SOAP/XML web services by HTTP transport. However, developments are stillcostlyand software editors hesitate to initiate developments. The securing of data exchanges between Agora and its partners is experiencing a technological leap. We are moving from a mode of data transport on dedicated “France Telecom” lines to a secure Internet data transport mode. This process reduces infrastructure costs and enables investment in distributed and scalable architectures. A cradle enabling service-oriented architectures (SOA).

The Agoraplus API portal for the household appliance industry

Web services (RESTFUL APIs) are now establishing themselves as a standard for the exchange of information. They are easily exposed through graphical interfaces such as Swagger and allow to provide high added value services that most developers can integrate in a few days or even a few hours. The idea is no longer to be limited to a single service but to provide a space for creativity that opens up possibilities for each developer. The Agora Lab has been offering its API portal since 2019. When it was launched, our API recorded more than 40,000 calls in 2 months and we were producing around 2 new services per month.

Distributors, insurers, repairers, wholesalers, manufacturers… and consumers are more than ever connected. We are proud to be the engine of innovation by making our technology accessible to as many people as possible, small businesses or large groups.

If you are a software publisher / developer request connection keys https://api.goraplus.com .

To be continued in our series on innovation within Agoragoup, the decryption of API kinetics.

This site uses Akismet to reduce spam. Learn how your comment data is processed. 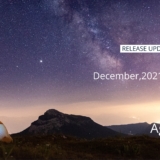 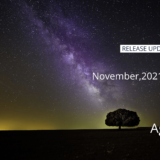 A new version of AGORA V3 will be delivered the week of Nove ...

A new version of AGORA V3 will be released the week of the 1 ... 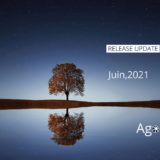 A new version of AGORA V3 will be released on Monday 05 July ...